The meeting took place on October 22, 2021. On the same day, the group visited the plant of HAGEMEISTER, a well-known manufacturer of clinker bricks. The meeting then moved on to the transport technology plant of VHV ANLAGEN Hörstel (Germany).

Several topics were discussed at the meeting, including the economic situation of the ECTS member companies, the vast majority of which stated that they have regained order levels like pre-pandemic levels. In addition, thanks to the audiovisual adaptation imposed by the pandemic, there have been reductions in travel expenses of 40%. On the other hand, association members were very concerned about high prices and long lead times for raw materials.

The group plans to meet again in June 2022 in Germany during the CERAMITEC trade fair in Munich. 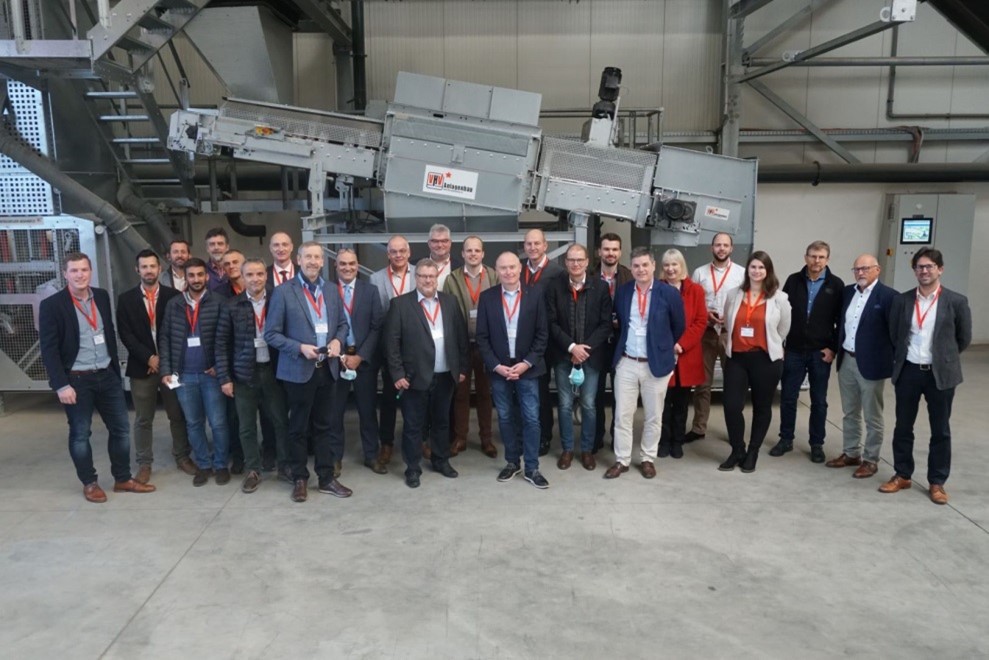